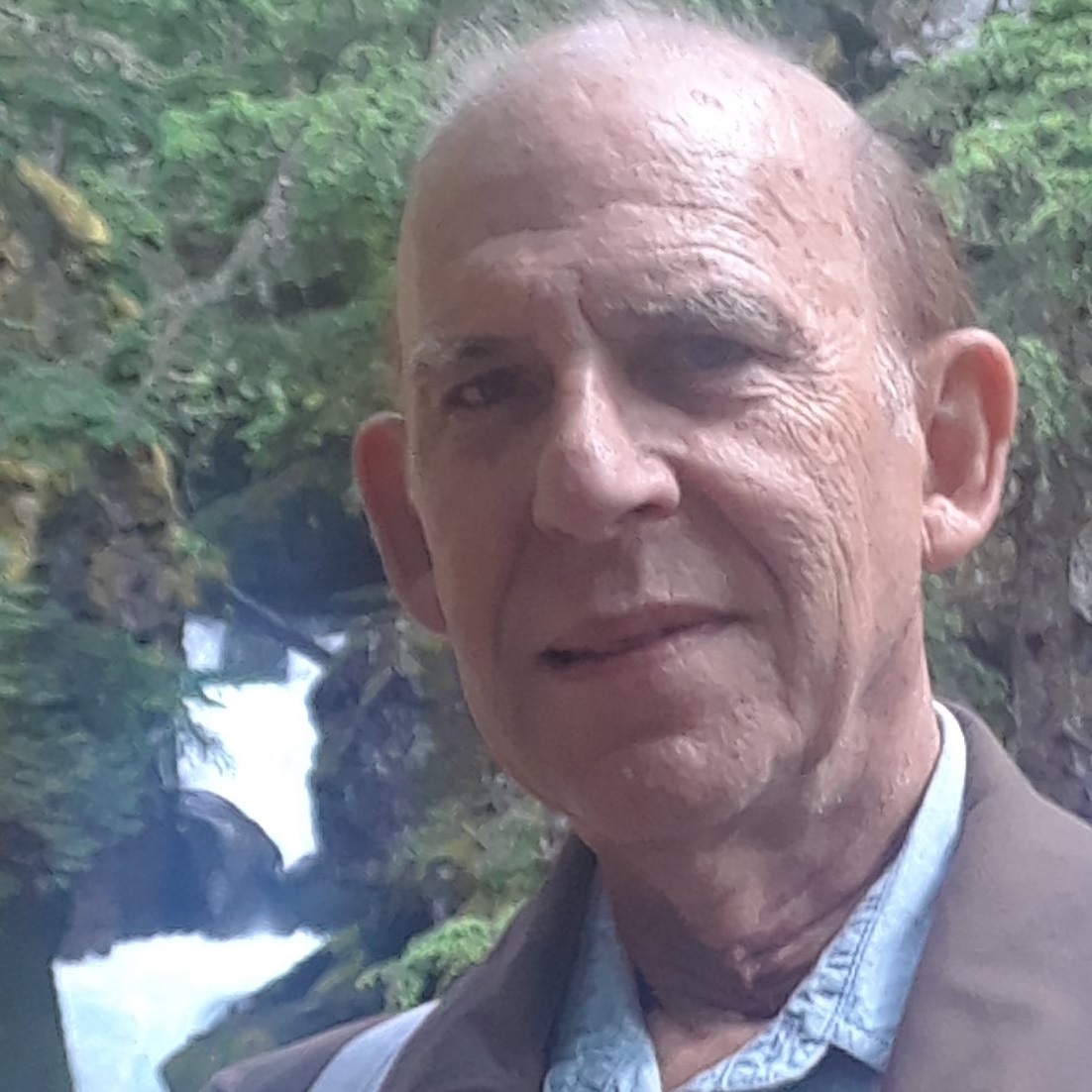 He is the developer of sub quantum kinetics, a novel approach to micro physics that not only accounts for electric, magnetic, gravitational, and nuclear forces in a unified manner, but also resolves many long-standing problems in physics such as the field singularity problem, the wave-particle dualism, and the field source problem, to mention a few. Based on the predictions of this theory, he developed an alternative cosmology that effectively replaces the big bang theory. In fact, in 1986, he was the first to cast doubt on the big bang theory by showing that it makes a far poorer fit to existing astronomical data when compared to this new stationary universe tired-light cosmology.  Dr. LaViolette is also credited with the discovery of the planetary-stellar mass-luminosity relation which demonstrates that the Jovian planets, brown dwarfs, and red dwarf stars all conform to a common mass-luminosity relation suggesting that energy is spontaneously created in their interiors through over unity photon blue shifting.

In addition, he has developed a new theory of gravity that replaces the deeply flawed theory of general relativity. Predicted by sub quantum kinetics, it accounts for the electro-gravitational field coupling phenomenon discovered by T. Townsend Brown.  On this theoretical foundation, in 1993 he reverse engineered the B-2 bomber’s classified over unity propulsion technology and later shed light on the workings of other secret advanced propulsion technologies.

Paul is the first to predict that high intensity volleys of cosmic ray particles travel directly to our planet from distant sources in our Galaxy, a phenomenon now confirmed by scientific data. In testing this theory he became the first to discover high concentrations of cosmic dust and gold in ice age polar ice, indicating the occurrence of a global cosmic catastrophe in ancient times.  More recently he has shown evidence that about 50,000 years ago Earth was showered by a major influx of tin-rich interstellar dust particles. He also has shown evidence that an extreme solar event may have been the cause of the Pleistocene mass extinction.  He is also developer of the glacier wave theory which offers an explanation how gigantic waves of glacial melt water flash froze the arctic mammoths, carved vast canyons, and left flood deposits around the world.  He is author of six books, which include Secrets of Anti gravity Propulsion, Genesis of the Cosmos, Sub quantum Kinetics, Earth Under Fire, Galactic Super waves, and Decoding the Message of the Pulsars. 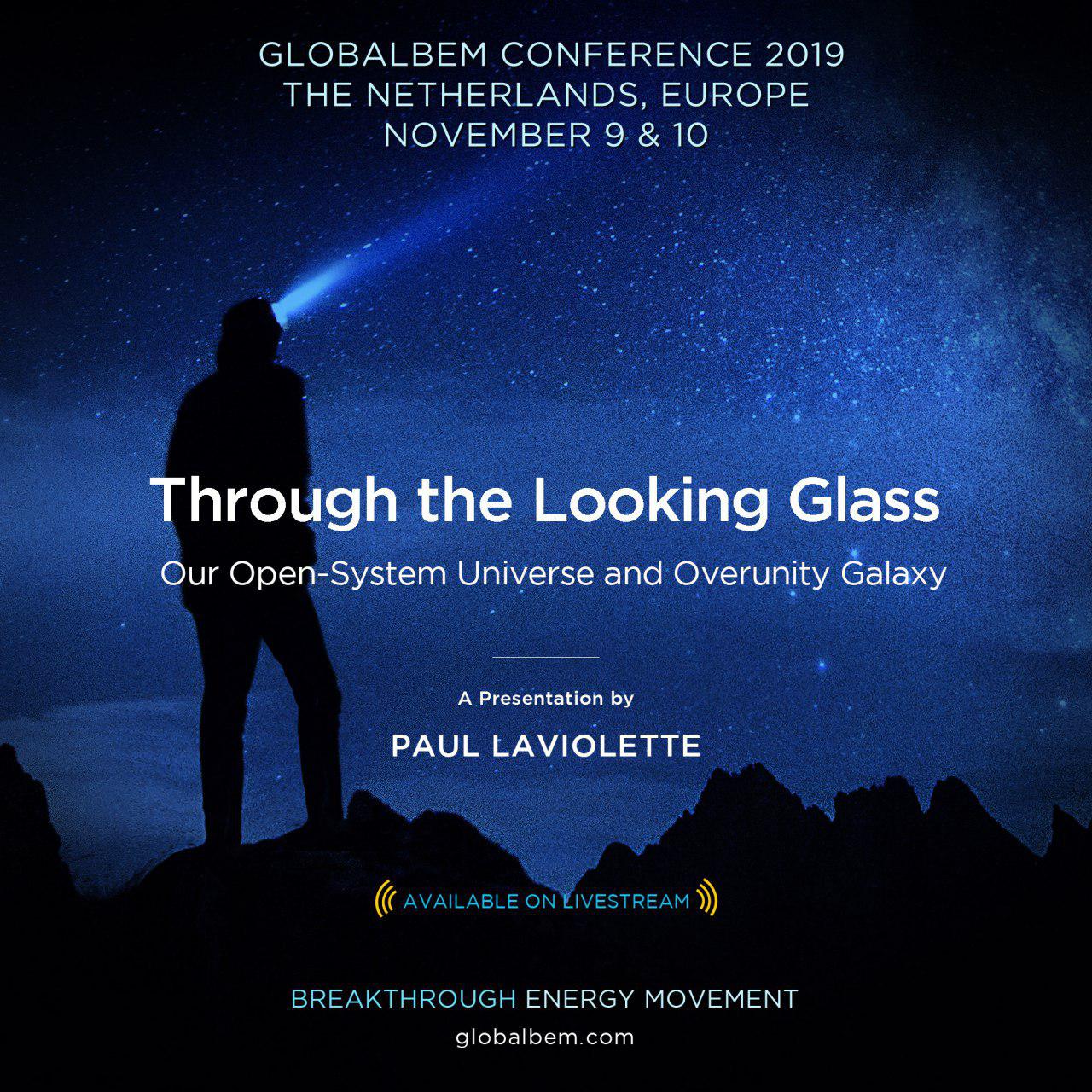