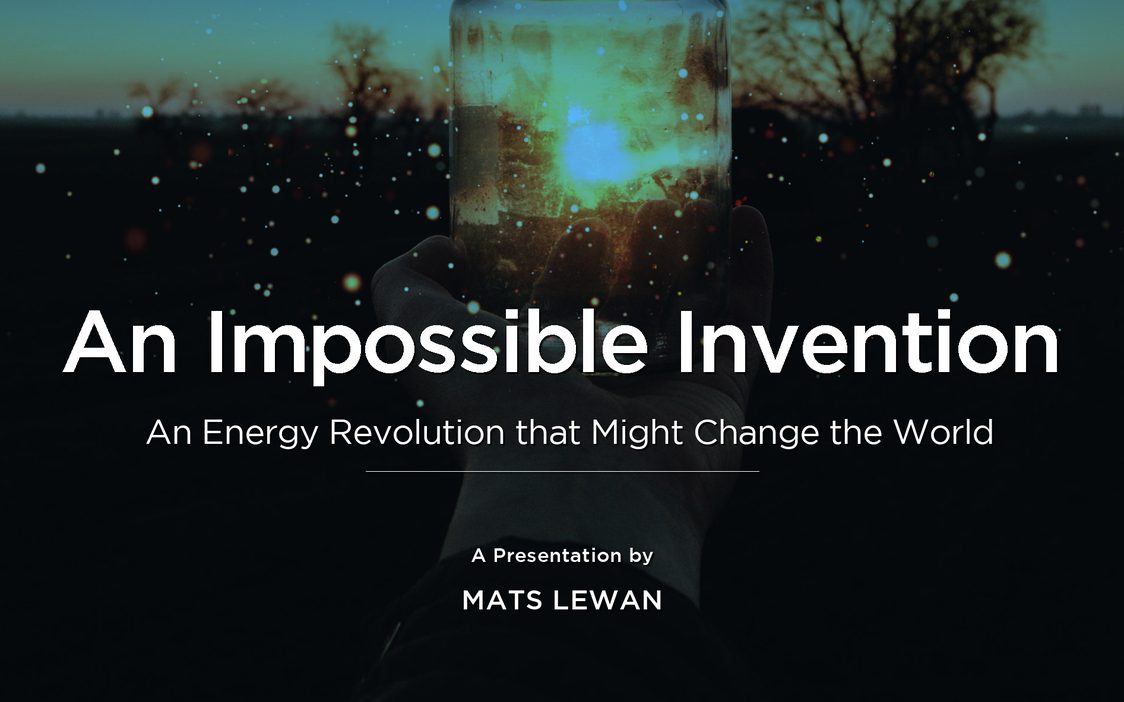 This week
Mats Lewan – An impossible invention, that might change the world

Still to be released :
Jorg Schauberger: 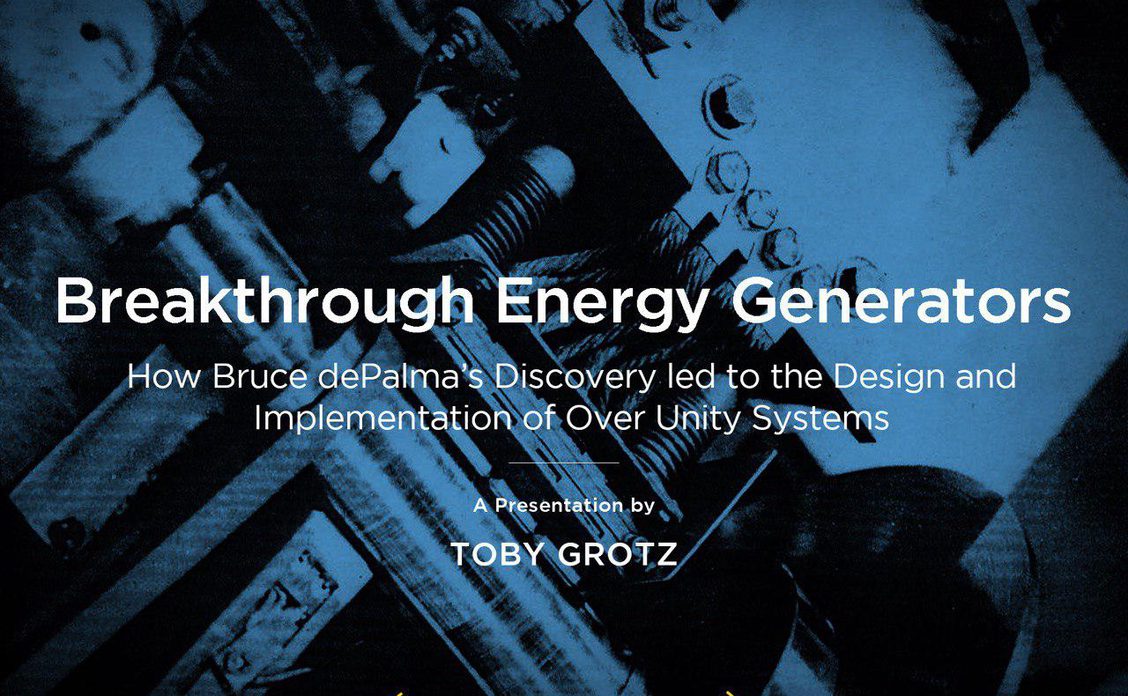 Still to be released :
Mats Lewan 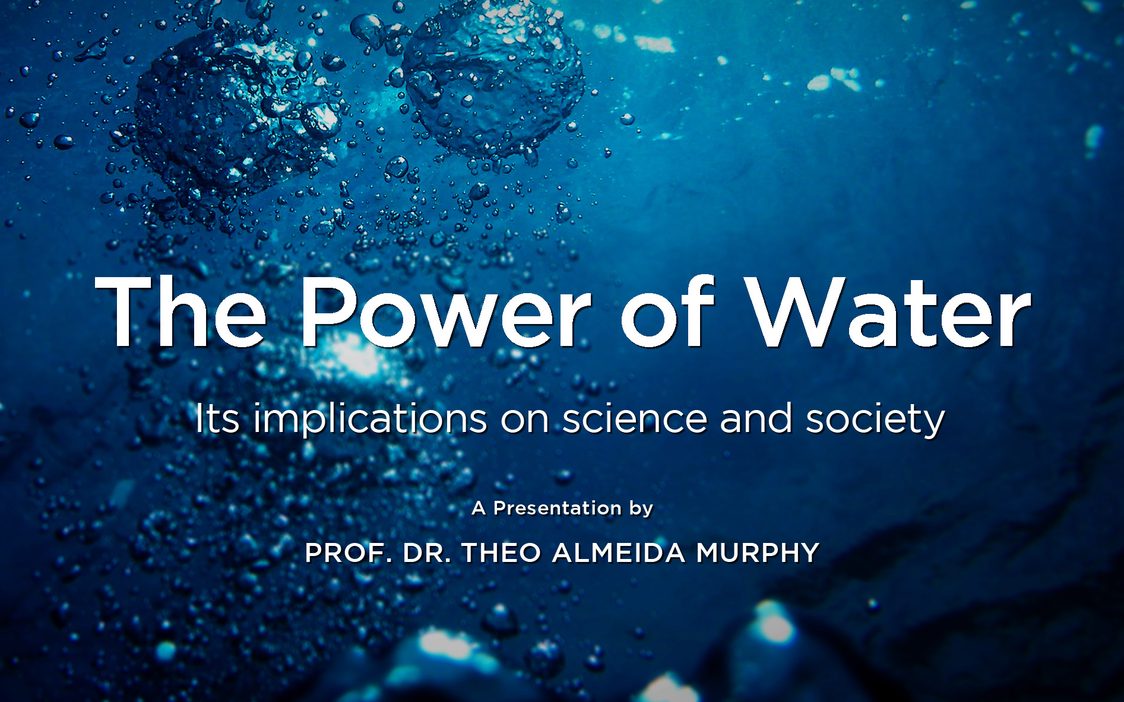 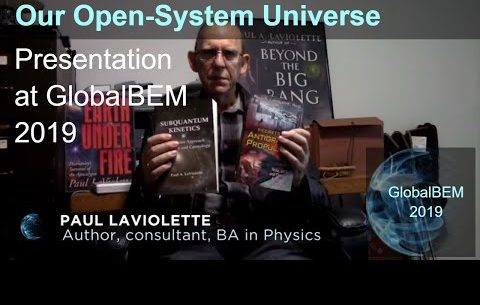 This week
Paul Laviolette – Our Open-System Universe and Overunity Galaxy

No More Lockdown Enough is enough 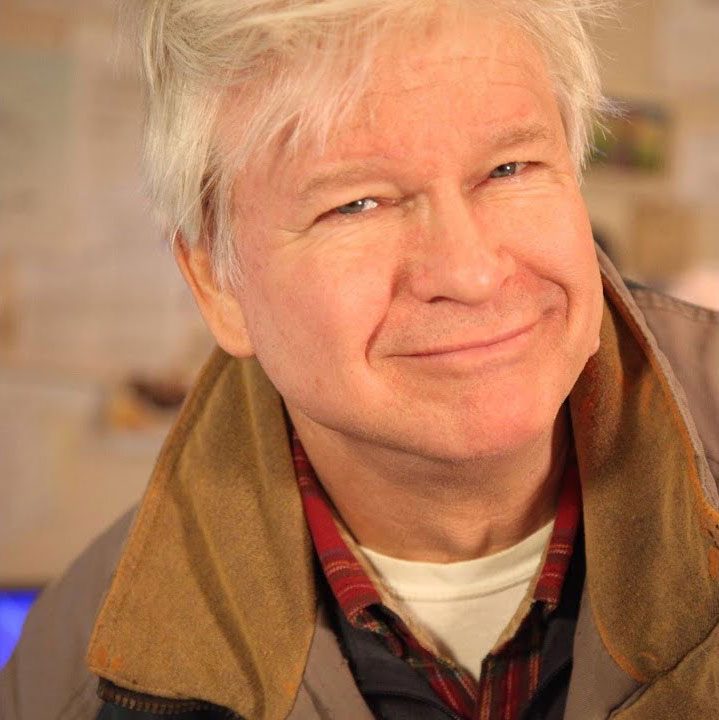 In Honour of Mark McCandlish. Mark McCandlish was a true gentleman.
We got to know Mark when he accepted to speak at our Secret Space Program conference back in 2014. He took the effort of driving, and sleeping, in his car for two days, so he could be part of the event.

Besides his research, more than once he talked with me about his love for his dogs, and his involvement with an animal shelter.
After the event we stayed in touch for a couple of years. I will always remember him as a warm and loving human being. A truth-seeking human being, who dedicated his life to making this a better world.

Mark passed away on April 13 from unknown causes.
He will be greatly missed by his loved ones, and the wider community, and I thank him for his contributions to our cause.
Thank you, Mark, for your beautiful presence and contributions.
Travel the stars and keep us posted!

Jeroen and the SSP|GlobalBEM team

Our heart goes out to Mark’s family and friends.

Mark McCandlish was an internationally-recognized artist who has specialized in aviation and conceptual art within the defense and aerospace industries for the better part of the last thirty years, serving the needs of many of the top American corporations in this regard.

Mark’s father was a twenty-five year veteran of the United States Air Force and as a consequence, Mark has had a life-long love of aircraft and aviation history. His first UFO sighting occurred at Westover Air Force Base in the State of Massachusetts, in the Winter of 1966 and he observed the craft through an 80 power telescope for about ten minutes before it accelerated out of sight at an extreme velocity. He later discovered that this craft had been hovering above a flight of nuclear-armed Boeing B-52’s sitting on the Alert Ramp of the flight line on base.

Mr. McCandlish has spent most of his life trying to discover the science that would make such incredible performance possible, and he believes there is a plausible answer to interstellar flight without violating the currently-accepted laws of physics. Having had literally dozens of sightings since 1966, he feels certain that this carefully protected technology has been co-opted by an as-yet-unknown group, and the sequestration of this technology has provided that organization tremendous leverage in world politics, finance and international conflicts over the past five decades. To learn more about Mark’s research visit his website and there is some more good info on his openmindstv page. We also want to share the tribute that his good friend Robert Morningstar made. How the back-engineering of off-world technology created powerful leverage for corporations to take over control of world government, establish an internationally-manned, secret space program and break-away civilization.

Based on eye-witness accounts and insider information, Mr. McCandlish takes the audience through a series of revelations as to how remarkable breakthrough technology, may have been back-engineered from recovered or captured off-world vehicles, enabled aerospace and defense-related corporations to hijack control of governments world-wide, create a special access only, secret space program and develop a break-away civilization with its own goals and agenda. Mark was also part of our panel discussion and a lively discussion between Henrik Palmgren and James Gladman about the documentary film created by James Allan Higgins (1964-2013) The Fluxliner story. Linda Brown the daughter of Thomas Townsend Brown will share some stories about her father. Jesse Fritch will give some commentary on a Military radar UFO footage taken on S13 site in Nevada. See both links below.